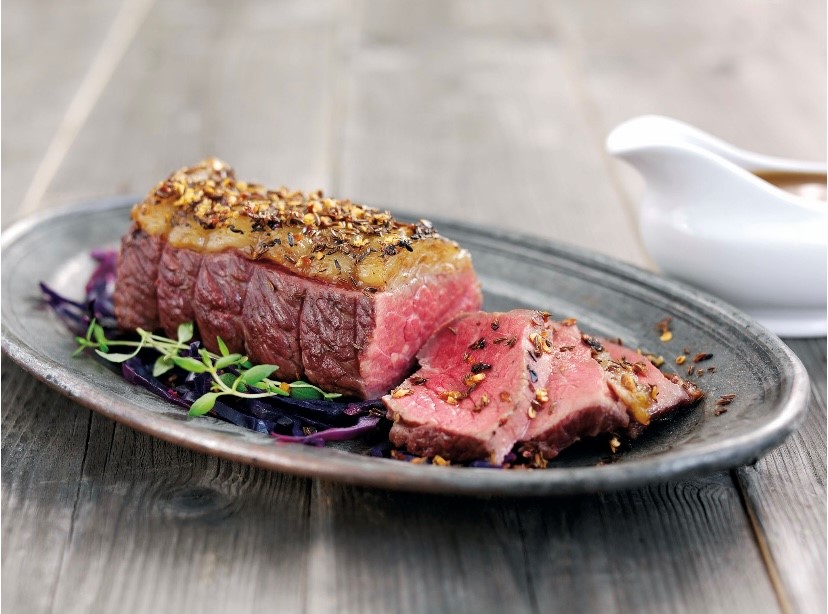 An outbreak of BSE (Bovine Spongiform Encephalopathy aka Mad Cow Disease) can be a devastating development for a country’s beef exports. The United States has gone through it, as a domestic occurrence closed the Japanese market for years. The United Kingdom has just broken into the American market for the first time in more than 20 years, after a BSE outbreak in the EU in 1996.

The first shipment of beef originating from Foyle Food Group, Foyle Campsie in Northern Ireland is to be dispatched to the U.S. Further shipments from across the UK are expected to commence in the coming weeks, reported the UK Agriculture and Horticulture Development Board (AHDB). It is estimated that U.S. beef exports will be worth £66 million over the next five years.